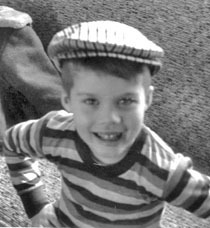 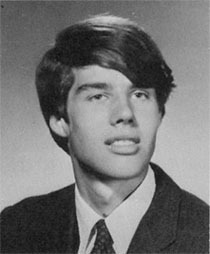 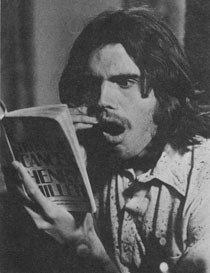 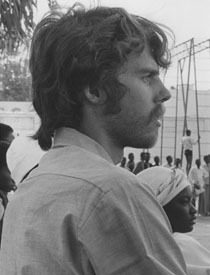 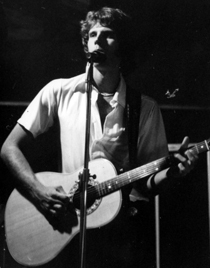 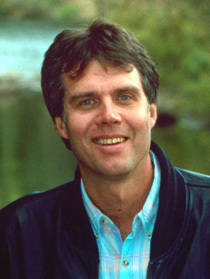 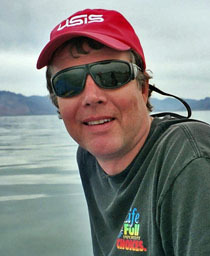 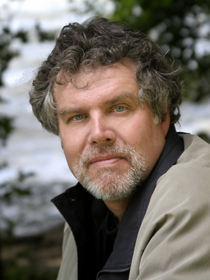 August 2012 on the Chicago lakefront

Who Am I, Anyway?

I was born in Oak Park, Illinois—just like Ernest Hemingway, only later.

I’ve been saying this in biographies for a long time, and it sounds pretty good. Ernest Hemingway is big stuff, and how many authors are born in Oak Park, Illinois?

Yet recently I was taken to task during a visit to the Fresno area, where two—count them two—separate individuals pinned me down with grueling interrogations involving specific details, places, and people in Oak Park, Illinois. I admitted to them as I admit to you on the World Wide Web: I know absolutely nothing about Oak Park, Illinois.

I was born in Oak Park Hospital, but we lived in a neighboring town called River Grove. And we moved from there when I was a year and a half. I take my literary connections where I find them.

We moved a lot in my early years, four times before I turned eleven, for a total of five places, all in the Chicago area. My Dad died in place number four, which was a townhouse in south Chicago, across the street from the Chicago Skyway, now Interstate 90. I counted trucks on the Skyway when we first moved in, but I stopped counting trucks when my father died.

I was nine, and it was November 1962, a year before the JFK assassination changed America forever. I still associate my father’s death with the death of JFK, and throw the Cuban missile crisis into the mix. It was a pivotal time for me, for my generation, and for our nation—an end to innocence and the beginning of an exciting yet challenging era of social turmoil.

My mother moved us to Evanston, a tree-shaded suburb just north of Chicago, where she got a job as a 3rd grade teacher. She later found a new career as an adjustment teacher (similar to a school counselor) in the Chicago schools. I grew up surrounded by teachers, who discussed education until they were blue in the face—which didn't turn me blue personally, but did make me believe that education was pretty important.

Evanston was a cultured place, home of Northwestern University, and I got my first taste of theater as an 8th grade extra in a Northwestern production of Don Quixote starring Peter Strauss, who later went on to mini-series stardom in Rich Man, Poor Man. On the closing night, Peter was so sick he couldn’t perform, so his understudy stepped into the starring role, with the understudy’s understudy stepping in for him and on down the line until I rose from the ranks of faceless extras and took the demanding role of Second Mule Skinner—which meant I got to mumble something like, “Move on, there!” I was hooked.

I continued acting, started singing, and had my first short story published at Evanston Township High School, which at that time was rated the number one public high school in America (by whomever rates these things.) I studied acting for a year at Boston University School of Fine Arts, and when I decided that I wanted a broader education, I transferred to Occidental College in Los Angeles, graduating magna cum laude and Phi Beta Kappa with an A.B. in Anglo-American literature. Just before graduation, I won third place in a short story contest and received a check for the whopping amount of $20. It was the first time I was ever paid for my writing and it felt good.

After college, I taught English for six years at a Chassidic Yeshiva in West Hollywood, while playing in a rock band and writing for an alternative weekly newspaper. I started writing for the newspaper after I won a story contest with a tall tale about a guy who loses his triplex on the beach during a game of darts with the devil. It was called "Darts with Mr. D," and the paper presented me with a princely check for $100—a 500% increase over my college contest award. Not only that, they asked me to keep writing for them, only—get this—they wanted actual journalism! I did what I could and had lots of fun doing it.

I got my big break when I answered an ad in the Los Angeles Times that said, “Writers Wanted.” I thought it was some weird scam but decided to take a chance, and it turned out to be Harcourt Brace Jovanovich looking for writers for a homework encyclopedia. After writing a few articles, the editor asked me if I wanted to write a book, and I said, “Yes.” That book turned out to be Pride of Puerto Rico, a biography of the great Pittsburgh Pirates' rightfielder, Roberto Clemente—still my best-selling book after 30 years. The rest, as they say, is history.

As of 2017, I have published thirty-three books, including eight for adults and twenty-five for intermediate and young adult readers. (But who's counting?) My most recent publications include a collection of ancient Greek love poems called Wild Love with my Italian friend, Corrado Sesselego, and three volumes in a wonderful, classy National Geographic series called Remember... This beautifully designed series emphasizes primary sources and archival images to tell the story of key American events. There are seven volumes in the series, and I have written three of them: Remember Little Rock, Remember the Alamo, and Remember Little Bighorn.

My books have been honored by the National Council for the Social Studies, the Children’s Book Council, the American Library Association, the American Folklore Society, the Daughters of the Republic of Texas, the Arkansas Library Association, School Library Journal, and Storytelling World. A lot of readers like them, too, and I get letters and e-mails from people of every age and situation, living all over the world. If you have any thoughts or questions about my books—or about anything else—please use the Contact link at the top of the page.

I live in Escondido, California, about 35 miles northeast of San Diego.